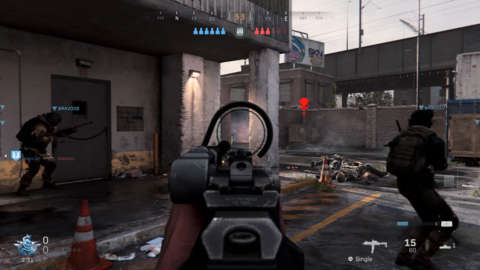 Video games bring you into their expansive worlds with incredible vistas, swelling orchestral scores, and immersive gameplay, but board games offer a different kind of immersion. Whether you’re working toward a common goal with a group of friends or employing cloak-and-dagger strategies against every other player at the table, board games have a way of sucking you into their worlds with their gorgeous artwork, vivid writing, and enticing role-playing. In fact, many of the best board games feature campaigns that must be played over a dozen or so sessions, giving the group a real feeling of camaraderie and a lasting memory.

Whether you’re taking on a multi-session strategy campaign, want to embark on an adventure with some great role-playing games, or having a lighthearted family game night, there’s nothing quite like gathering around a table with friends or family to break out a new board game. If you’re new to tabletop games, you may not realize just how vast the world of board games is, spanning every genre from horror and military strategy to fantasy and even romantic comedy. Whether you’re playing with people who don’t play board games regularly or meeting up with some tabletop pros, we’ve got a pick for the best board game for you.

To help you discover some new board games for your collection outside of Trivial Pursuit, Monopoly, and Exploding Kittens to make your game night (whether it’s physical or digital), we’ve rounded up some of the best board games that have been played and recommended by our resident tabletop enthusiasts. Whether you’re looking for a fun and easy-to-learn party game, a German-style board game, a role-playing game, a game that requires some hand-eye coordination, or a heftier strategy game, you’ll find a board game you’re sure to love on this list.