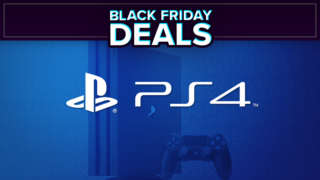 The with the PS5 confirmed to be launching next year, Black Friday and Cyber Monday 2019 are having some pretty major deals if you haven’t gotten Sony’s latest system yet, or if you want to pick up another one. Sony is offering a fantastic PS4 Slim bundle, and is even discounting the more powerful PS4 Pro at a $100 discount. Stores are having their own promotions, too–Target, Best Buy, GameStop, and Walmart have released their Black Friday ads, so let’s take a look at the best PS4 console and accessory deals retailers will have available when the holiday hits.

Here’s a quick rundown of when Black Friday sales start at each major retailer.